Does soda make me age faster? 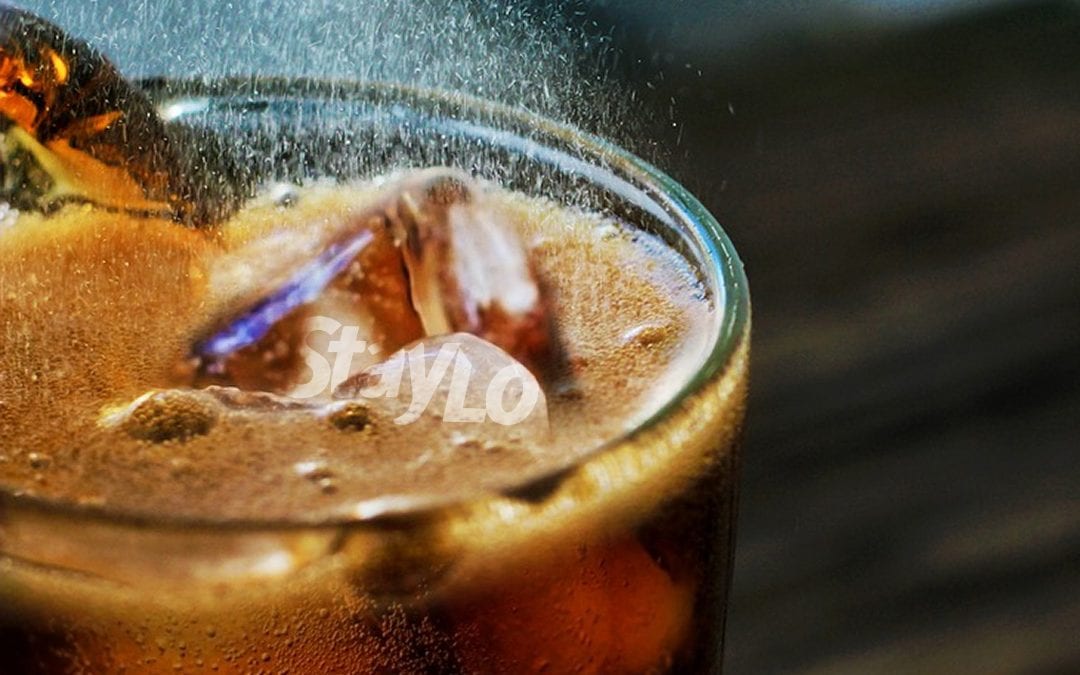 The market is full of products designed to slow down the aging process, but some things you buy, like soda, may actually cause the aging in your cells to speed up. Hopefully this doesn’t burst your bubble, but soda is one of the primary sources of excess sugar in the North American diet. Soda and other sugar-sweetened beverages are tied to numerous health problems, and new research is now adding another one to the list: soda makes you age faster.

The research into soda and how we age: What’s a telomere?

It’s well known that too much sugar in your diet leads to lots of trouble, like decreased Insulin Efficiency, obesity, the metabolic syndrome, diabetes and heart disease. Older cells, however, is a problem sugar can create that is apart from the the symptoms of gaining more weight.

In this context, saying that soda makes you age faster means that, at a cellular level, your body begins to appear older. Scientists measure this age by the length of telomeres in each cell.

Telomeres are the caps on the ends of chromosomes in your cells. As we age, our telomeres will naturally shorten, but prematurely shortened telomeres are associated with diseases that commonly afflict us as we grow older, like some cancers, heart disease and diabetes. In fact, it’s has also been shown that telomere length is linked to poor Insulin Efficiency.

The telomeres most easily measured are in white blood cells, so these were the ones measured in the study.

Published in the American Journal of Public Health, researchers at the University of California-San Francisco examined the consumption of “sugar-sweetened beverages” as well as diet soda in over 5,300 Americans aged 20 to 60, then they compared it to the length of telomeres in the white blood cells of participants.

They found that, compared to the standard length of a telomere at any particular age, participants who drank a lot of soda had cells that appeared 4.6 years older than they really were.

“This finding held regardless of age, race, income and education level. Telomere shortening starts long before disease onset,” said senior author of the study and UCSF psychiatry professor Elissa Epel, PhD, “Further, although we only studied adults here, it is possible that soda consumption is associated with telomere shortening in children, as well.”

This study is the beginning of new understandings into how sugary beverages cause problems in our bodies. However, it does not mean that we should grab our pitchforks and go burn down the nearest soda factory. The problem is not only that sugar is in the drinks, it’s also that we drink entirely too many of them. Our bodies like sugar, and soda is enjoyed by billions of people.

It’s time to stop thinking of soda as a drink, instead think of it as a dessert or candy. Putting soda in its proper category helps make reducing your intake of it that much of a no-brainer.

Of course, the fact that it can actually make you age faster is a good reason to avoid soda too!