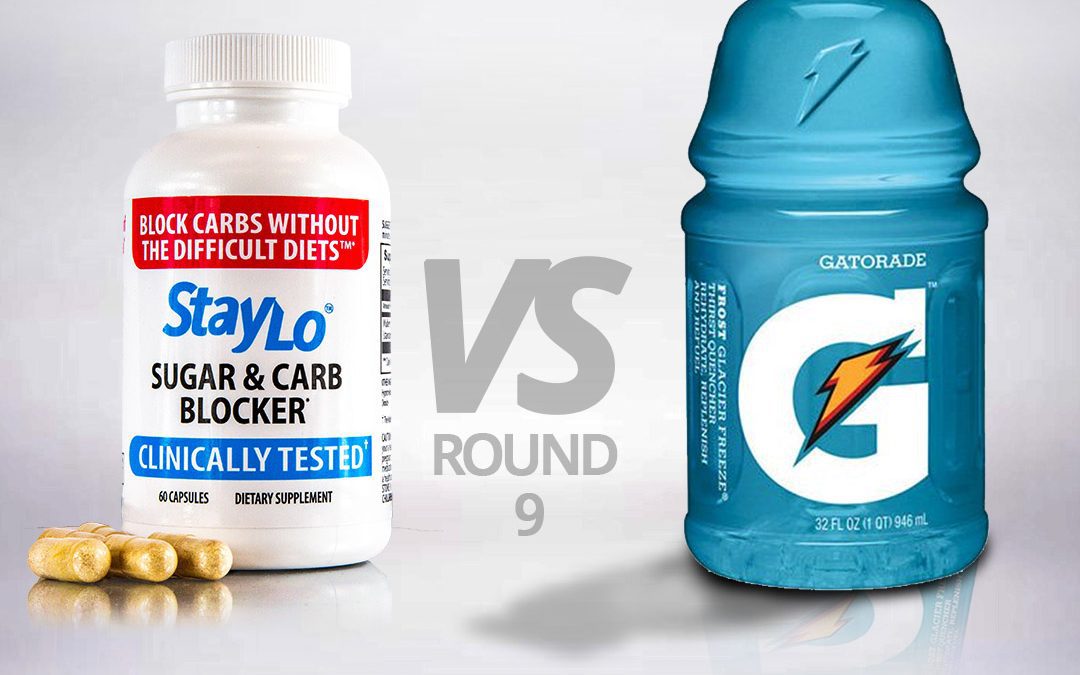 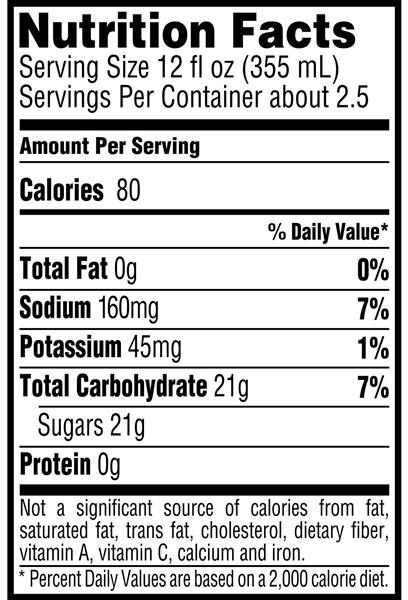 Gatorade is good at keeping high energy athletes from crashing but really isn’t made for everyday consumption with the 52g of sugar in every 32oz bottle. Even though we may not suggest the foods we test doesn’t mean we don’t want to race to see how many carbs and sugars we can block. The answer is clear that StayLo gets the gold or at least silver with a 35% drop in peak impact. All of the potassium, flavor and hydration with 1/3rd of the sugar.

Above you will see the red line which is the “Placebo” or 32oz of Gatorade Glaicer Freeze. After multiple hours of fasting to eliminate other blood sugar variables we had a healthy tester drink the beverage and tracked it using an Abbott Freestyle Libre constant glucose monitor and True Metrix Diabetes Fingerstick Tests.

StayLo reduced the postprandial (after meal) blood glucose response by 35% (adjusted for baseline) and rounded down the sugar impact curve and the subsequent crash.

In the fight between Gatorade & StayLo, StayLo stuck the landing and dropped Gatorade down in total sugar impact. Nine wins keeps StayLo the undefeated champion of Sugar & Carb blocking power.