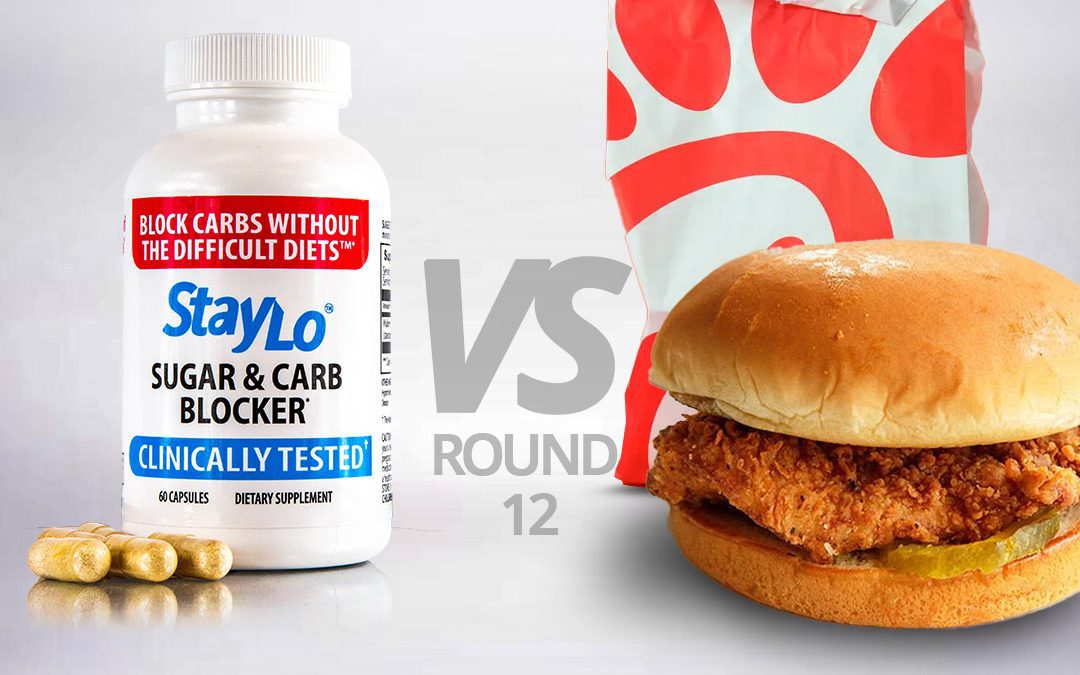 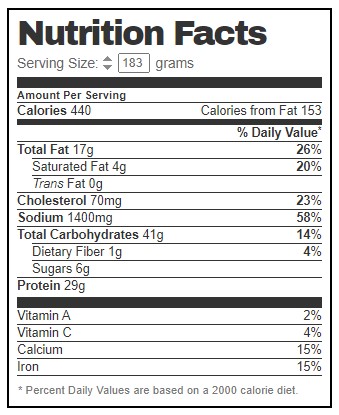 StayLo takes on Chick-fil-A, the most purchased chicken sandwich in the world every day of the week except one, and takes down the blood sugar spike by an amount that would shock your mother. StayLo can help cut the sugar & carbs in everyday home cooked meals but we do love showing off what we can do with the biggest food names around and we do not disappoint with Chick-fil-A.

Above you will see the red line which is the “Placebo” or 1 Chick-fil-A sandwich. After multiple hours of fasting to eliminate other blood sugar variables we had a healthy tester consume the sandwich and tracked it using an Abbott Freestyle Libre constant glucose monitor and True Metrix Diabetes Fingerstick Tests.

StayLo reduced the postprandial (after meal) blood glucose response by 39% (adjusted for baseline) and eliminated the subsequent crash 3 hours later. Since the enzyme blockage is temporary and mechanical StayLo can repeat it meal after meal without diminishment. After taking down Chick-fil-A 39% we might take sunday off as well.

Eat wiseley but know whatever you eat StayLo has your back!