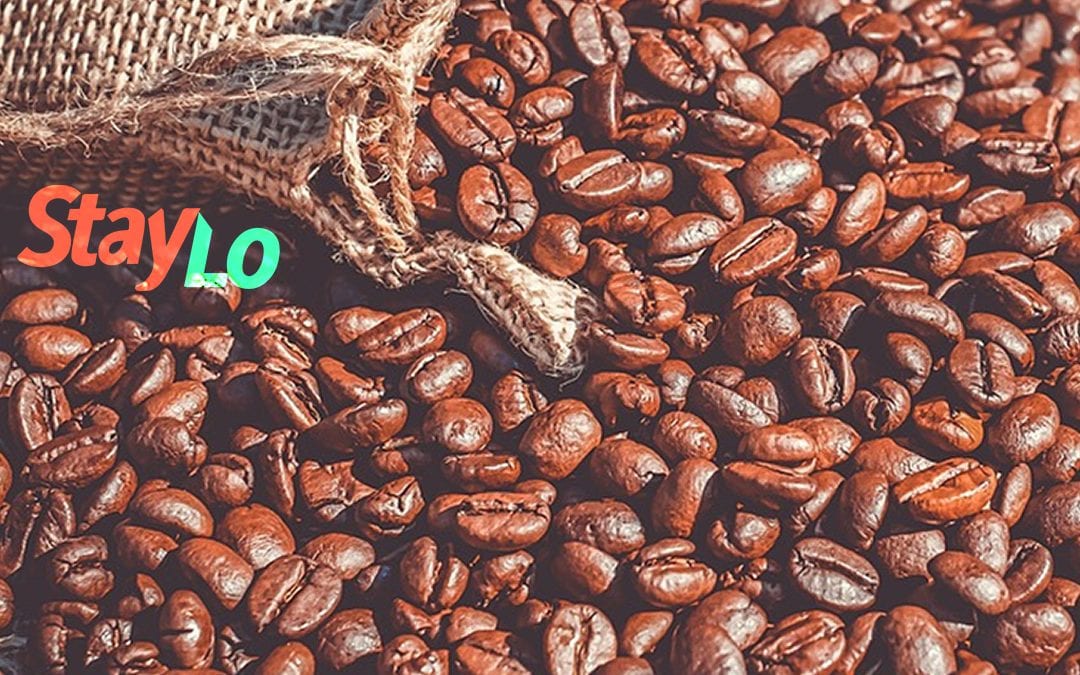 We don’t always associate coffee with good health, but new evidence continues to point at various benefits we can have from a few cups each day. Scientists have released a study pointing at the relationship between coffee and type 2 diabetes. While the precise mechanism by which coffee helps may not yet be known in its entirety, it’s becoming clear that coffee probably helps prevent diabetes.

The science of coffee and diabetes

Researchers out of the Harvard School of Public Health looked at data taken from 3 different U.S. cohorts: the Nurses’ Health Study I and II, which gathered data from a total of almost 100,000 women, and the Health Professionals Follow-up Study, which had almost 28,000 male participants.

These studies each lasted for 15 to 20 years, gathering data on a range of health aspects from their subjects. In this recent study, researchers looked at consumption of caffeinated beverages, like tea or coffee, and their relationship with rates of diabetes.

The conclusions were eye-opening. Researchers tracked an inverse relationship between diabetes risk and coffee consumption, i.e., when subjects drank more coffee, they were less likely to get diabetes.

Just how much less likely? When people in the study increased how much coffee they drank each day by about 1.5 cups, they were 11% less likely to have diabetes. One cup of coffee here means 8 ounces of black coffee or with a little milk, but no sugar. It’s worth noting, though, that decreasing coffee intake by about 2 cups each day ended up raising the risk of diabetes by 17%.

It’s impressive to think that researchers found these results after only 4 years of dietary change. This means that you can make a real impact on your future diabetes risk in a rather short period of time.

For those in the study that started out drinking at least 3 cups of coffee a day and didn’t change their intake, they were 37% less likely to have type 2 diabetes. In other studies, this same amount has also been shown to lower your risk of death from heart disease and lower mortality rate overall.

Whereas coffee was once frowned upon and seen as a subversive drink when first introduced to Europe, it’s now quite clear why, according to lead author Shilpa Bhupathiraju via press release, “We need to see coffee drinking as part of an overall good lifestyle.”

She recommends drinking as many as 6, 8-ounce servings of coffee every day.

First off, this is black coffee with maybe a dash of milk, not a flavored barista concoction loaded with sugar and fat, a cappuccino or some other drink you might find at a coffee shop. It’s simple stuff but effective.

Caffeine can help explain how coffee can help increase cardiovascular health, as it has previously been linked to improvements in exercise and athletic performance, unlike energy drinks. That is also important to note, because healthier muscles can also help prevent diabetes.

However, it’s well known that we develop a tolerance to caffeine, meaning drinking the same amount of caffeine from coffee would have less stimulant effect on us over time. Also, too much caffeine has also been associated with adverse health effects, like increased blood pressure and lowered Insulin Efficiency.

Also, coffee is a good source of natural antioxidants, which provide various benefits. In any case, this goes to show that the complete portrait of coffee’s benefits is still being painted.